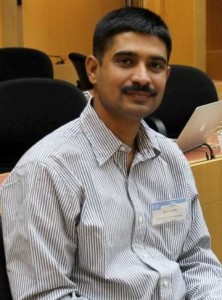 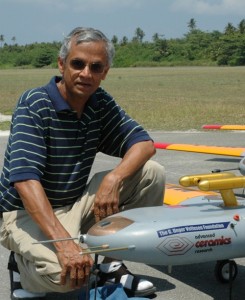 People in Kathmandu learns to reduce waste, reusing the waste and doing their best to not contribute to the cause of CC in anyways.

Box Composting is a simple process of composting solid organic waste at household level. It costs almost nothing whereas the solid wastes dumped in the landfill site yields big amount of methane and other gases, which are considered to be the major causes of CC. Engineer Tost Raj Chhetri demonstrates box composting. 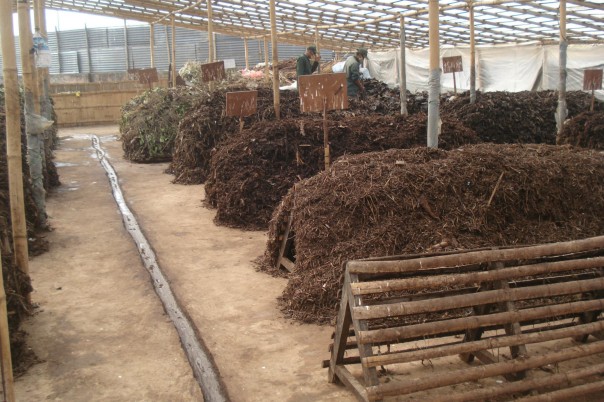 LADAKH, India, Sep 24 2013 (IPS) – The Ladakh of today is a different world from the one Skarma Namgiyal remembers as a child. Back then, he had taken for granted the breathtaking beauty of its landscape, the purity of the cold mountain air, and the sweet taste of water in its streams.

Today, at 47 years of age, this resident of Tukcha village in Leh district in the north of Kashmir cannot believe they are digging borewells for water, using water to flush toilets in their homes in place of the dry toilets they had been accustomed to, and having to cope with sewage flowing right up to their houses.

Climate change, booming tourism and modern practices are wreaking havoc in this high altitude cold desert in India’s Jammu and Kashmir state. The average elevation in Ladakh is 11,000 ft above sea level and temperatures swing between minus 35 degrees Celsius in winters to 35 degrees in summer. Annual rainfall in the region is less than four inches.

Earlier, water from the melting glaciers would be enough to cater to the needs of the locals, Namgiyal tells IPS. But with less snowfall and warmer summers, some of the glaciers have vanished altogether while others too are fast melting.

“Look at Khardongla,” says Namgiyal’s neighbour Tsering Kushu. “It used to be a huge glacier. It is not there anymore.”