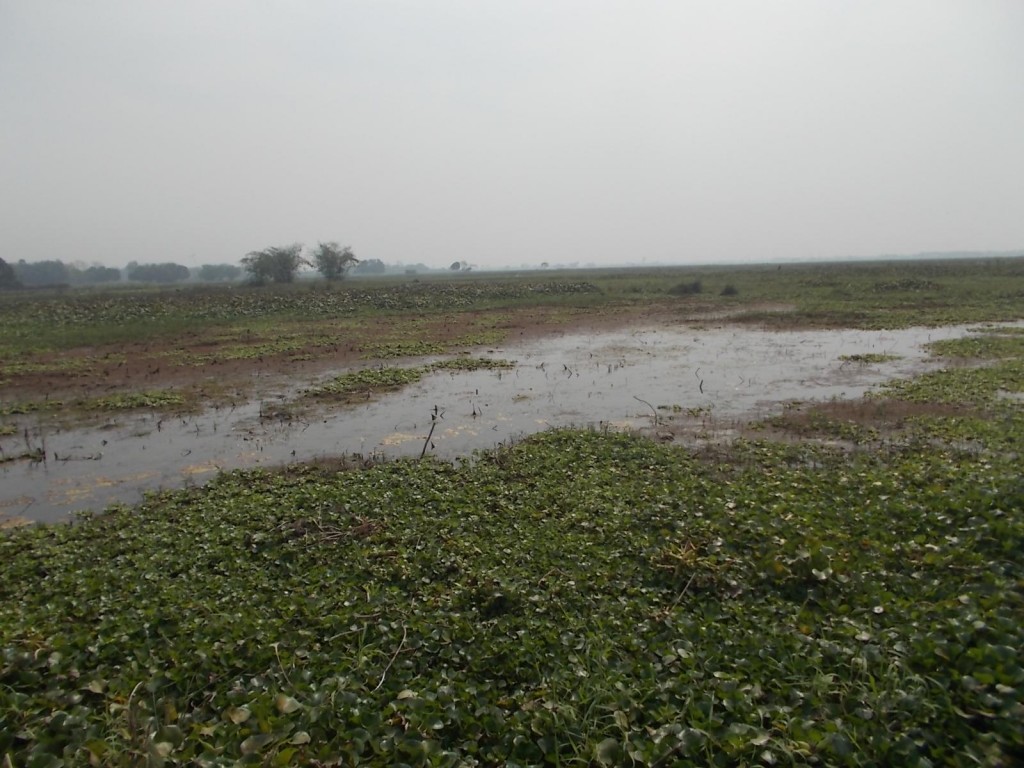 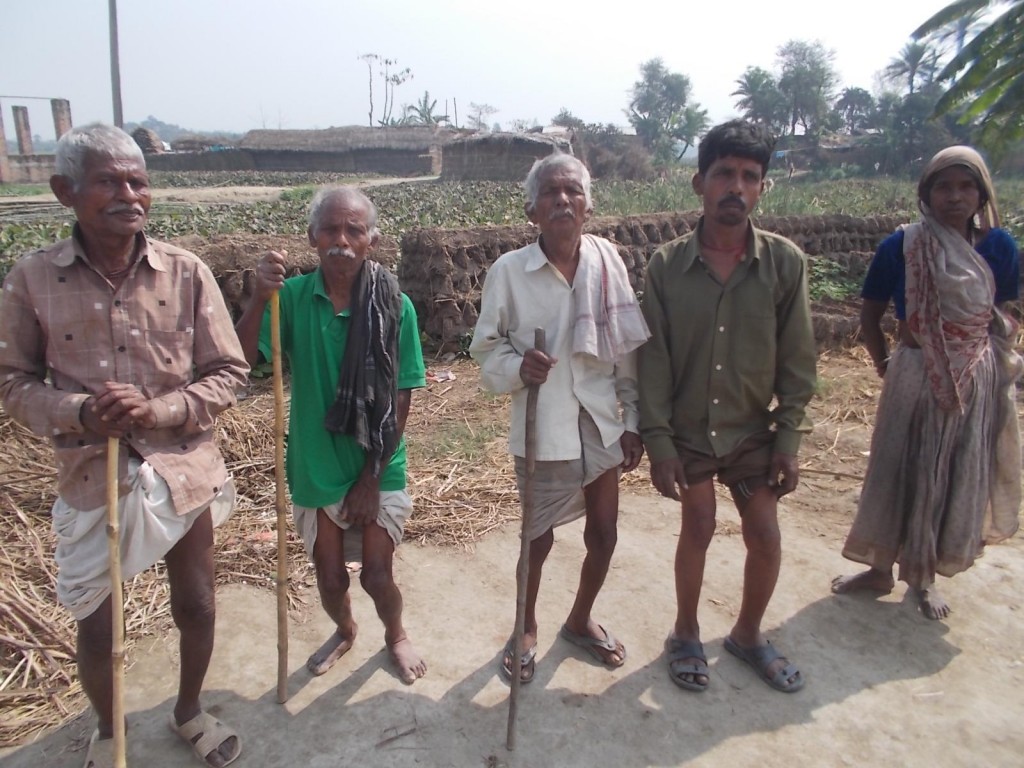 The unprecedented heat this summer in Kerala state of India is turning it into a fireplace. This can lead to increased incidence of diseases and dehydration.

You can read the editorial in Malayala Manorama newspaper here. 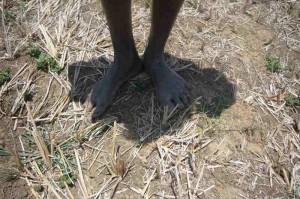 Millions affected, tens of thousands displaced, damages in billions of dollars – Sri Lanka is  facing the brunt of changing climate cycles. Extreme weather events are becoming ordinary, but still authorities are not geared to tackle them and make sure the affected are not left helpless. There is always the chance that the victims could be in for   double jeopardy, as 2012 showed.  http://www.irinnews.org/Report/98008/Beating-wild-weather-in-Sri-Lanka