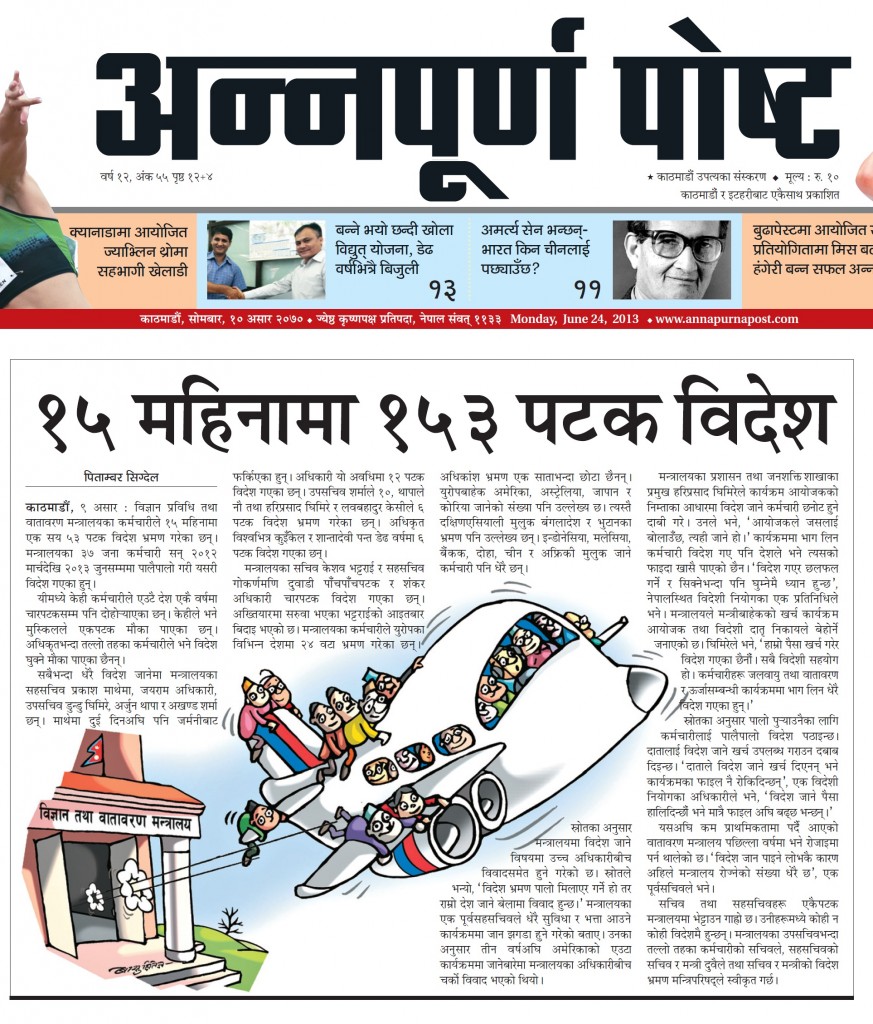 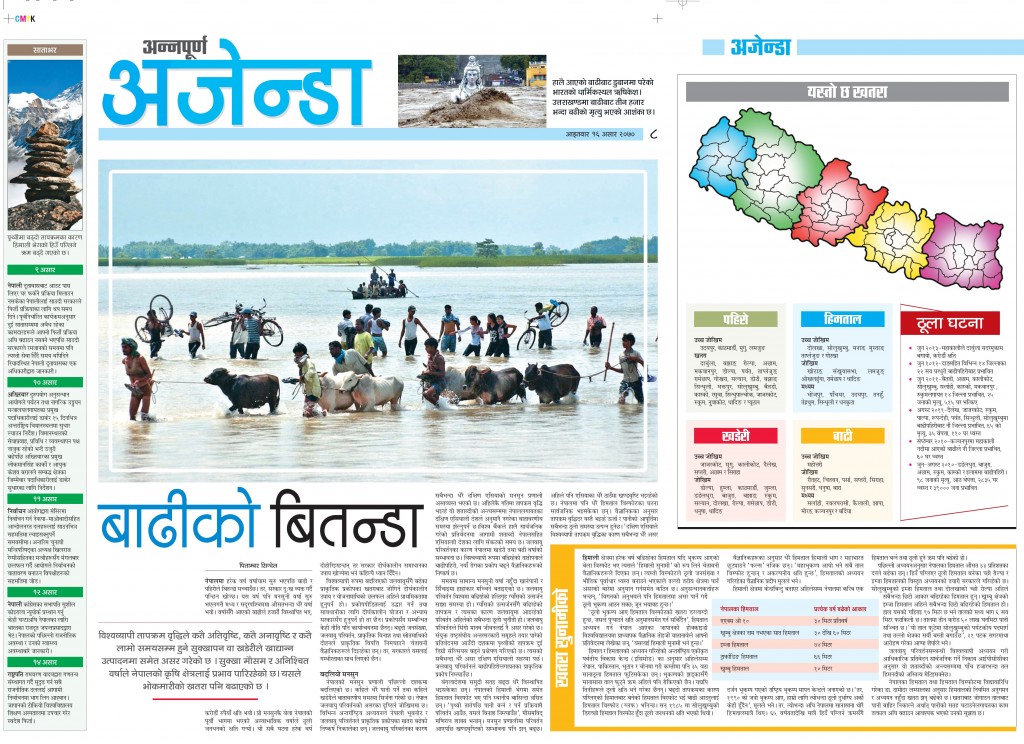 Since mid-June, videos on Facebook and other social sites have been showing multi-storeyed buildings plunging one by one into the swollen Mahakali river flowing through Khalanga Bazaar of Darchula district in far-western Nepal, bordering India’s Uttarakhand state.

Crying helplessly, people had to watch their houses plunge into the river. They had to lose their property earned in decades in just a couple of hours.

This remote area of Nepal had not witnessed such intense flood in Mahakali river in the last 50 years, says a report of the Kathmandu-based International Centre for Integrated Mountain Development (ICIMOD). Lives were lost and property worth billions was damaged. Thousands are still homeless.

There was a massive flood in Karnali river as well, in Kanchanpur district in the region. Water flow rate in Karnali was measured at 18,460 cubic feet per second (cusec), the highest in the last 100 years.

The tragedy in Uttarakhand grabbed global media attention. Residents of western Nepal suffered the same, but with far less attention paid to their plight.

It was a totally unexpected event for the locals who were not yet prepared to welcome the monsoon this year. The monsoon that usually arrives in this part of Nepal in the last week of June brings joy to the farmers as it is the season for sowing paddy. Eighty per cent of Nepal’s annual rainfall is received in the four monsoon months from June to September. But this year, the monsoon came to far western Nepal with a load of trouble.
The weathermen had failed to predict the heavy mid-June rainfall and had not issued any flood alert.

Now the experts are saying the very heavy rainfall was due to a collision between the monsoon winds and westerly winds from Europe via central Asia.

But the locals do not think the flooding is primarily due to the rainfall. They are blaming the release of water by Indian authorities. They claim that a large quantity of water was released by the Indian authorities from the Dhauliganga dam upstream.

Media reports quote technicians at the Water Induced Disaster Prevention Divisional Office in Darchula as saying the same. Ministers and senior bureaucrats of the Nepal government have said in various media interviews and on public forums that locals are concerned about Indian government activities. The Nepal government wants a joint committee of the two countries to discuss the issues, but no committee has been formed yet. As the controversy heightened, the Indian embassy in Kathmandu stated that no water had been released by India and that Indian authorities had no role in the floods.

Disputes over dam construction along the India-Nepal border are not new. The two countries have over a dozen agreements on water use and flood control in the rivers they share. But local residents and officials in Nepal often complain that these agreements are not implemented fairly, and that Indian authorities dominate the decisions on how the water is to be used and when it is to be released from dams.

Having faced such intense floods at the very beginning of the monsoon, the people of Nepal are wondering what the rest of the season has in store for them. 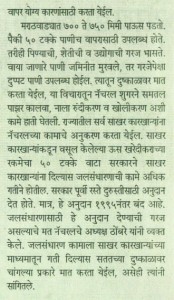