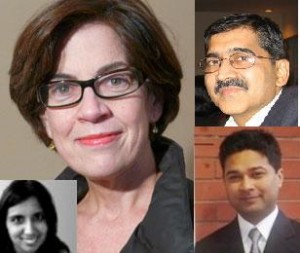 I found it quite interesting that an Indian city should have a proper ‘action plan’ to tackle the effects of changing climate patterns that have resulted in some severe summer temperatures in the last decade. Living in India, the action plans by city or state administrations we have mostly seen are: close schools and colleges,  close offices and at best issue a “do not venture out between 11 a.m. to 4 p.m” notice. There have been sporadic public interest advertisements in newspapers on how to beat the heat.

So, this week when the U.S. based environmental action group NRDC said it would be releasing South Asia’s first ‘heat action plan’ for the city of Ahmedabad in Gujarat, India, it struck as a novel, much-needed concept.