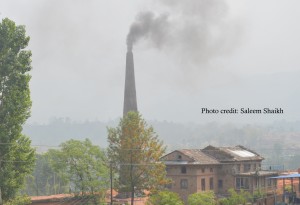 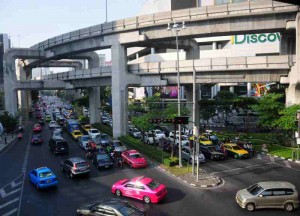 As Asia’s mega cities grow and grow, so does the traffic. In the Sri Lankan capital commuters set aside 3hrs to travel 10km into the city and back. But experts say that more and more are opting for  private commute if they can afford, because public transport is unsafe, unreliable and sometimes as one commuter told me is akin to travelling in a public restroom. The traffic is not only a drain on energy, but a major emission factor.